The first test recipe from the Quick From Scratch Chicken, Turkey & Cornish Hens cookbook is for Russian-Style Chicken Cutlets. The "Russianness" seems to come from the inclusion of dill, but a bit of googling suggests this recipe is based on a Russian dish called "Pozharsky Cutlets" dating back to the 19th century.

The recipe warns that ground chicken can often be "disappointingly dry" and so uses cream and a fair deal of butter to make it moist. Between the half-and-half, the oil, and the butter, this is definitely not a diet dish. 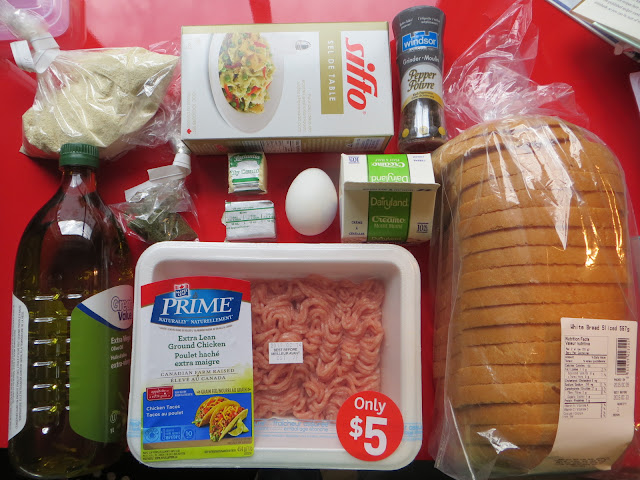 1. Break the bread into pieces and put into a bowl. They didn't specify how big the pieces should be, so I tore it up into moderately small chunks. Soak the bread in the half-and-half until it's absorbed, about 2 minutes. 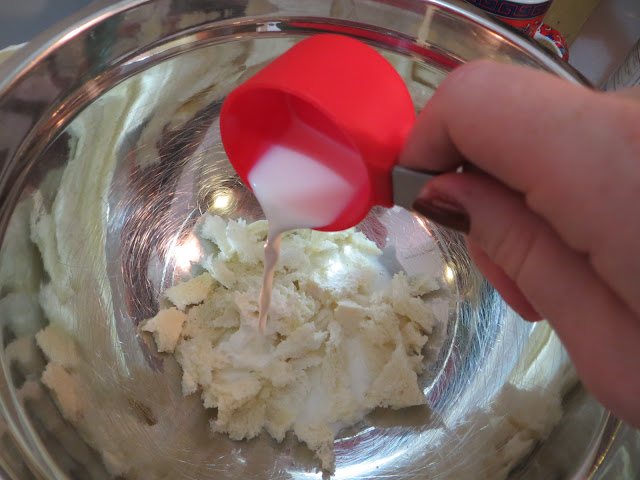 2. Mix in the chicken, egg, salt, pepper, dill, and the 3 tbsp room temperature butter in with the bread. This is the first issue I had with the recipe - as the room temperature butter hits the cold chicken that you've just taken out of the fridge, it becomes firm and hard to incorporate. You're left with pretty big butter chunks in the chicken mix and you have to work pretty hard to blend them in. 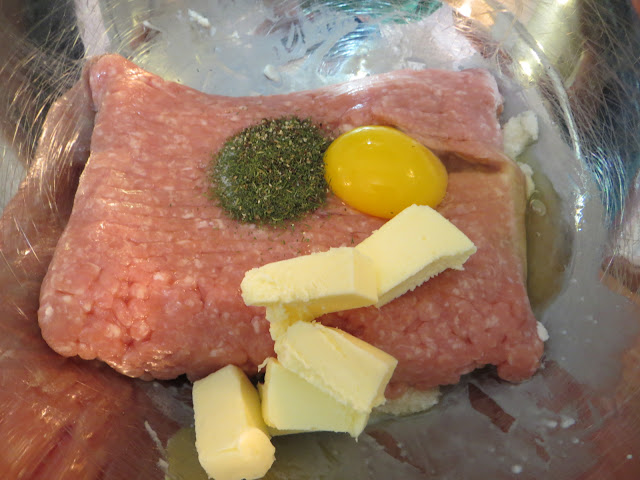 3. Put the mix into the freezer for 10 minutes.


4. The recipe warns you that the chicken will still be "very soft" when taken out of the freezer. Form the mixture into four oval cutlets and coat with breadcrumbs. Heads up that the consistency of the chicken is very weird - it feels like it's about to fall apart, but it's also very sticky. It will definitely form cutlets, but there's no way they'll be as pretty as the picture without using some kind of press or mould. 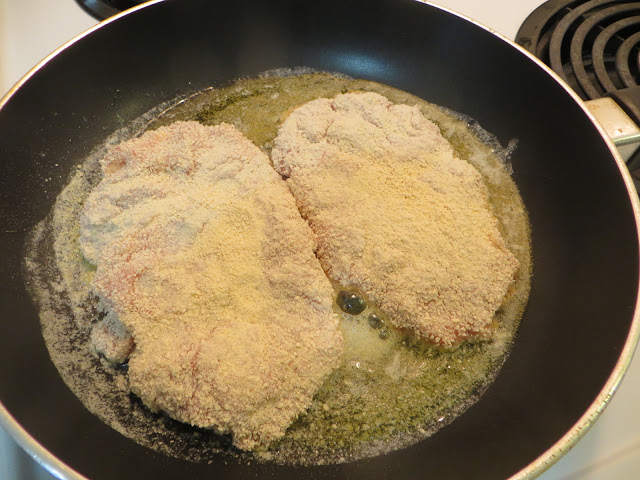 5. Melt the remaining butter AND the oil in a nonstick frying pan, and cook the cutlets until "golden brown and just done", which is 4 to 5 minutes per side. I had to split it up into two sets of two, since that's all I could fit into my frying pan. 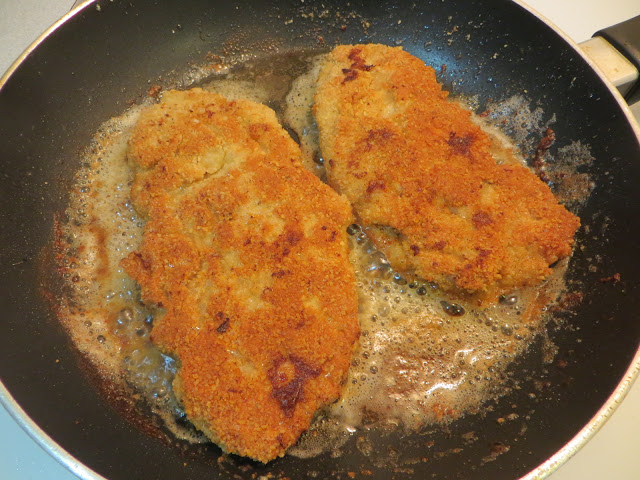 The cookbook suggests a side of sauteed mushrooms, which sounded like a good idea. I deglazed the pan and sauteed the mushrooms with a bit of garlic salt. The wine recommendation was an "uncomplicated red wine", such as a French Beaujolais or a merlot from Trentino in Italy. Since I live in the part of Canada with government liquor stores, I did wrangle a merlot, but they didn't have a Trentino. 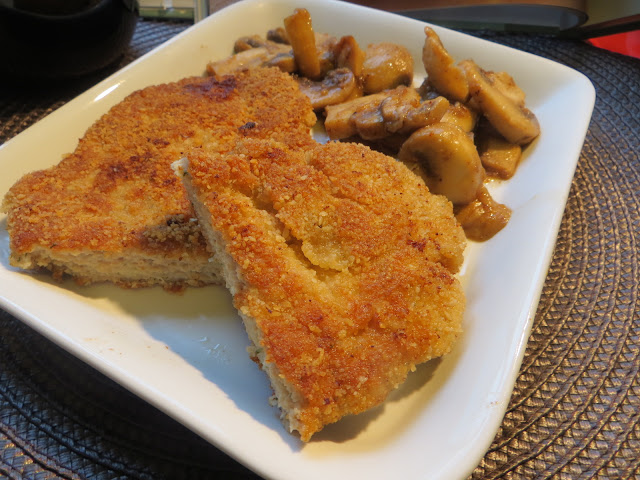 This is pretty good! The weird consistency of the raw chicken cooks up well - the cutlets don't fall apart and the breadcrumb crust is nice and crispy. It's definitely on the buttery side - there's a LOT of butter in here, and it's not dry in the least. I think the firmer butter meant that the butter was less incorporated, so there were little buttery pockets in the chicken. The dill flavour is very subtle, so if you like dill you can always add a bit more. I think it might take some practice to deal with the consistency, but the only real suggestion I would make would be to soften the butter instead of just letting it go room temperature - that way it can incorporate better. It does go well with the mushrooms and wine, though I think the already subtle dill flavour gets overwhelmed when eaten with sides/wine. 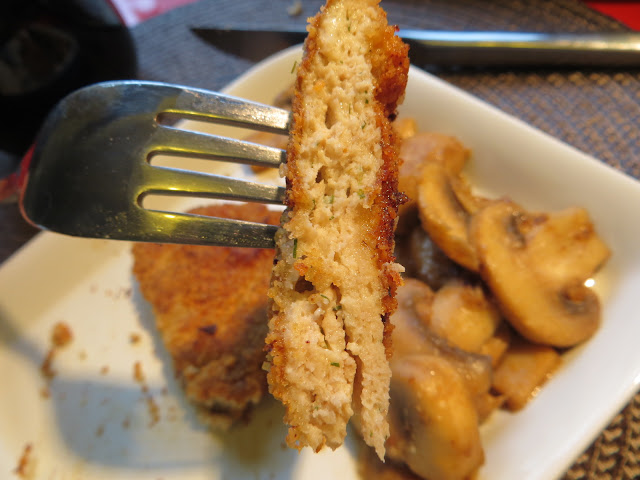